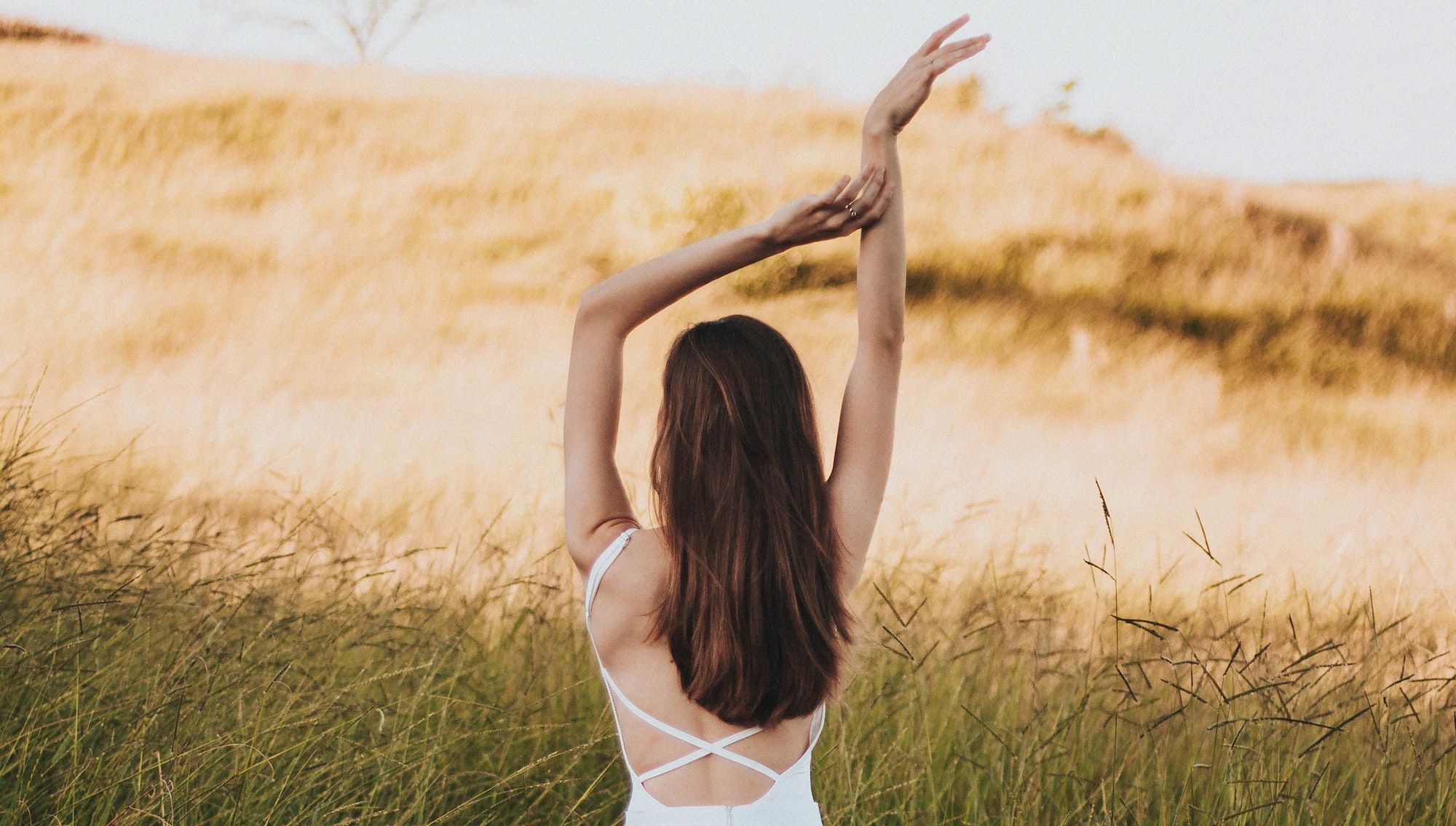 30 Aug Ballet Foundations: Positions of the Arms in Ballet

Posted at 10:00h in Learn by Ballet For Women
0 Likes
Share

Ballet’s major training systems all use Beauchamps’s original five positions of the feet and, for the most part, the same French terminology. On the most fundamental aspects of technique there is no disagreement. However, the schools do diverge on, among other things, which arm positions are codified and how they are identified. In some cases there are variants along with “official” positions. Sometimes two or even more terms exist for the same position.

Some specifics for class: