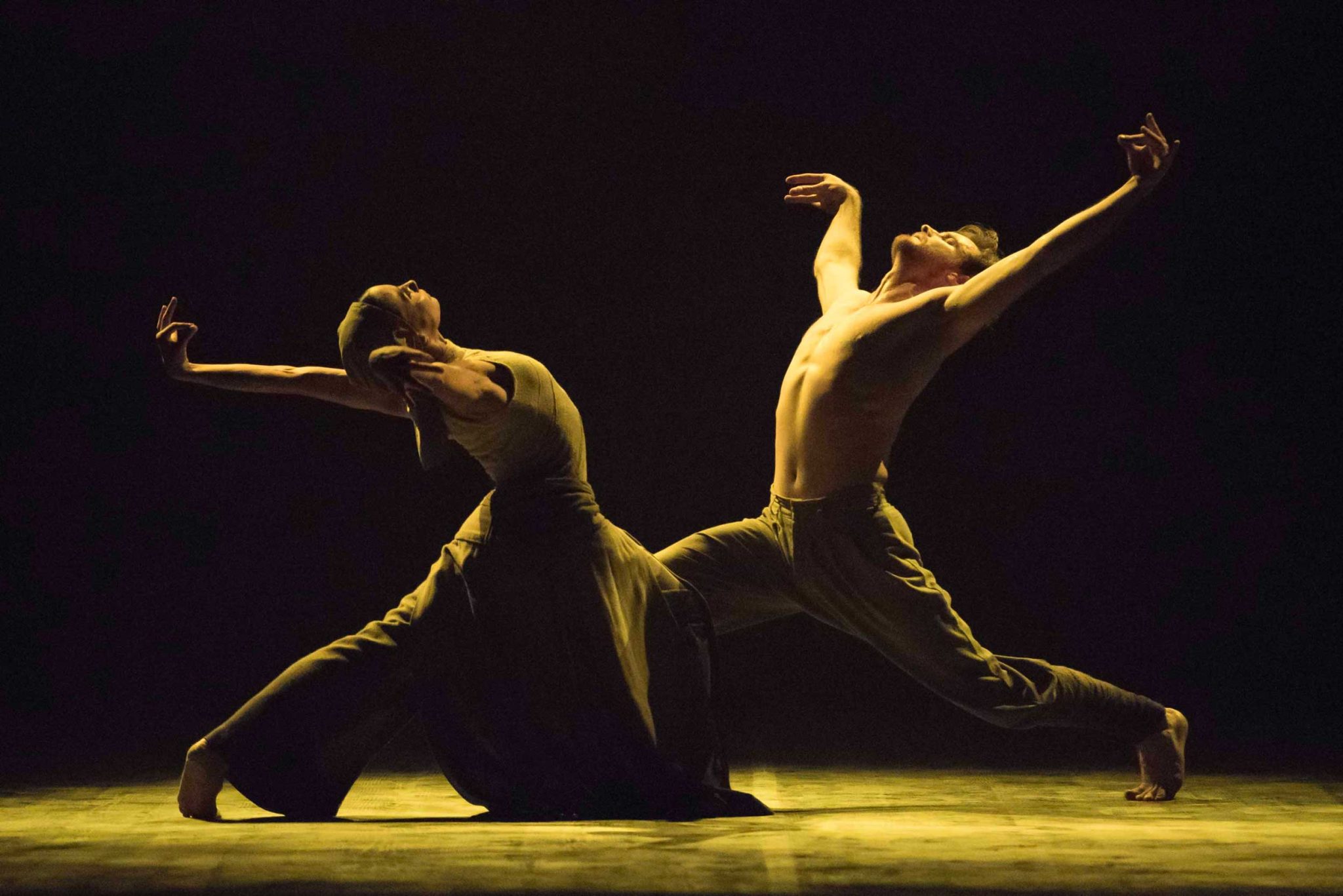 Posted at 16:01h in News by Ballet For Women
0 Likes
Share

English National Ballet’s dedicated on-demand video platform, ENB at Home, launches today, giving audiences further access to a wide range of exciting ballet content from the stage and beyond, from the comfort of their homes. ENB at Home offers two services, Ballet on Demand which features world-class ballet productions available to rent for 72hr periods; and BalletActive, which offers a variety of ballet-based classes, available by subscription.

In November and December, Ballet on Demand will play host to the world premieres of five pieces created for English National Ballet’s new digital season. Filmmaker Amy Becker-Burnett has worked with choreographer Arielle Smith to create the energetic, old movie musical inspired, Jolly Folly; Shaun James Grant has collaborated with Stina Quagebeur on Take Five Blues, a response to Bach’s Vivace and Paul Desmond’s jazz standard, Take Five; Michael Nunn and William Trevitt have teamed up with Russell Maliphant on a mesmerizing piece which uses light as an integral partner; and Thomas James has worked on the creation of two films, Laid in Earth which sees a ‘torn apart’ quartet from choreographer Sidi Larbi Cherkaoui and Senseless Kindness choreographed by Yuri Possokhov and based on Vasily Grossman’s great novel, Life and Fate.

English National Ballet’s Artistic Director, Tamara Rojo CBE, said: “Amongst the challenges of 2020, we have been able to find an opportunity for creation and collaboration. It’s been fascinating to see these filmmakers and choreographers work together, sharing their talent and blending their artistry, in the creation of five very diverse and beautiful films.”

Available now on Ballet on Demand are Akram Khan’s award-winning Giselle and the epic pirate adventure Le Corsaire, both of which were recorded specifically for the screen, as well as selections from the Company’s archives including Akram Khan’s poignant reflection on the First World War, Dust and one of the jewels of Romantic ballet, La Sylphide. Additional titles will be announced soon.

With the Government’s announcement that England is to enter a second lockdown, English National Ballet’s return to the stage has been postponed. The five pieces that feature in the digital season had been adapted for live on-stage performances for socially distanced audiences at Sadler’s Wells, London, later this month. Sadly, these shows, Reunion: An Evening with English National Ballet, are not able to go ahead.