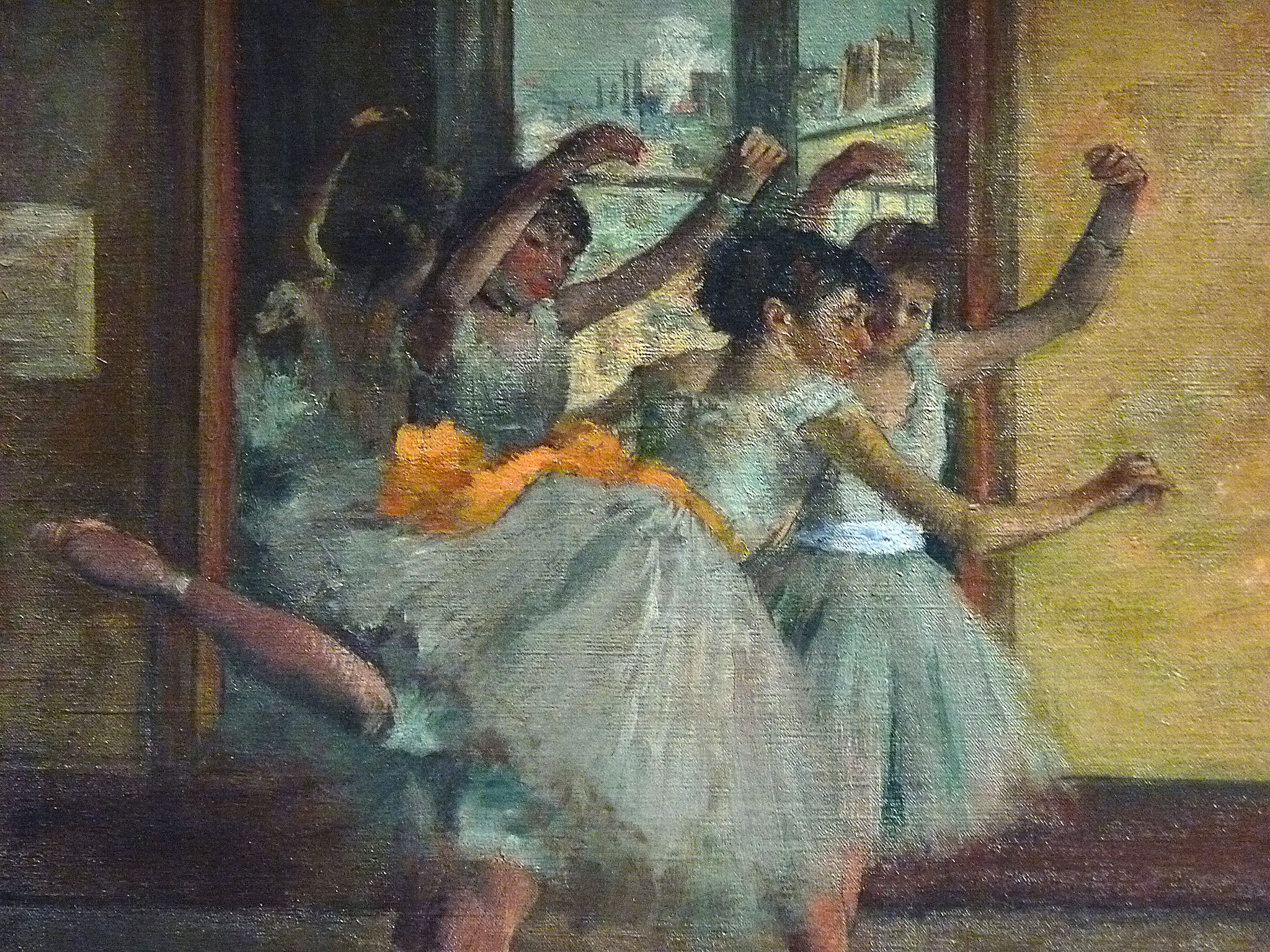 Posted at 19:00h in Inspiration by Ballet For Women
0 Likes
Share

The “École Française”, is characterized by an emphasis on precision, elegance, and sobriety. Ballet quickly spread from Italian Renaissance courts of the 15th and 16th centuries the French court of Catherine de’ Medici where it was developed further. In the 17th century at the time of Louis XIV, ballet was codified, when ballet dancing was restricted to men. The predominance of French in the vocabulary of ballet reflects this history. It also became a form closely associated with the opera.

Since that time the French school has turned into the Nureyev school, with his very idiosyncratic style, based on all the steps that Nureyev himself excelled at. Great speed and quantity of steps, necessitating the music to be played slower are characteristic of this style. This influence lasts from the 1980s to the 2000s, when it is just starting to wane, as the Nureyev Babies retire.